Thrilling Series Of Head-To-Heads To Be Expected 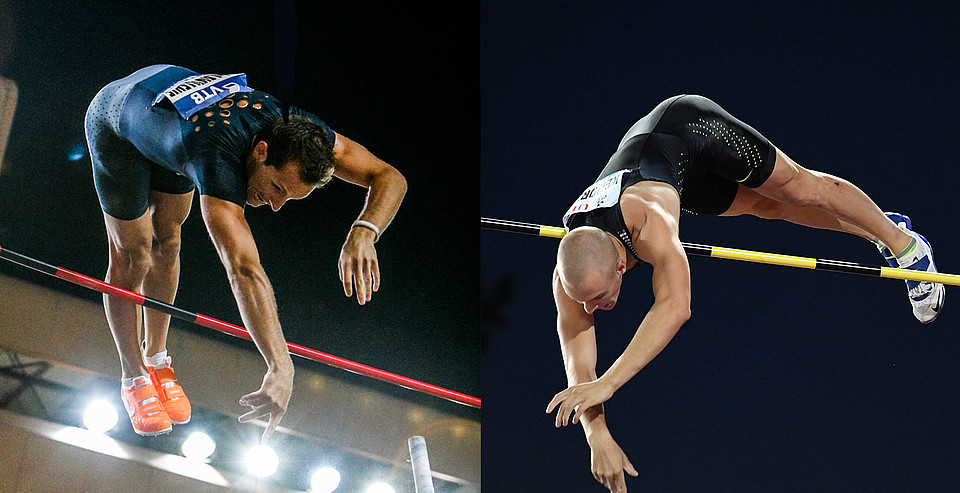 The Organizing Committee of the International Meeting Mohammed VI held a press conference at the headquarters of the Moroccan Royal Athletics Federation (MRAF) in Rabat. The meeting, member of the IAAF Diamond League, will take place on Friday, July 13 at the My Abdellah Sports Complex in Rabat.

Hosted by Mhamed Ghazlane, MRAF General Secretary; Ayoub Mendili, MRAF National Technical Director; Soufiane El Bakkali, silver medalist in the 3000m steeple-chase at the London World Championships in 2017; and Alain Blondel, athletes’ manager at the International Mohammed VI meeting, the press conference was marked by the announcement of the first list of duels between big names in world athletics; duels that are held under the theme of "In the sun of Rabat.”

The men´s javelin throw will feature the two best current javelin throwers: Johannes Vetter, 2017 world champion and Thomas Röhler, 2016 Olympic champion, known this year with throws of more than 90m. The same goes for the 3000m steeple-chase which will bring together the two best current steeple chasers: Kenyan Conselsus Kipruto, 2017 world champion and 2016 Olympic champion and Soufiane El Bakkali, vice-world champion in 2017. Soufiane El Bakkali is determined to break the 8-minute wall as he stated at the press conference. The Moroccan presence is definitely coming at the top of the 3000 m for men’s list as being represented by Abdelaati Iguider, several times medalists of the indoor and outdoor world championships.

In the women's disciplines, other high-caliber head-to-heads are scheduled like in the high jump, which will see the official participation of the world champion Mariya Lasitskene (ANA), holder of the ninth best performance of all time (2,06m), and Mirela Demireva, Olympic vice-champion who has just crossed the 2,00m for the first time in her career.

Another big women's duel: the 200m with the official commitment of the two best current world sprinters: Shaunae Miller-Uibo from the Bahamas, 400m world champion and 3rd at the 200m World Championship as well as Marie -Josée Ta Lou from Ivory Coast, best African double vice-world champion in 2017 (100m and 200m). The South African Olympic and world champion in the 800m, Caster Semenya will line up for the second time in her career on the 1000m.

Prestigious presentations are therefore planned at the International Mohammed VI meeting, which will know the participation of some 190 athletes including 20 Moroccan. All the ingredients, worth for a world athletics show, are gathered to make this meeting, a must-see event for stars and fans of athletics.