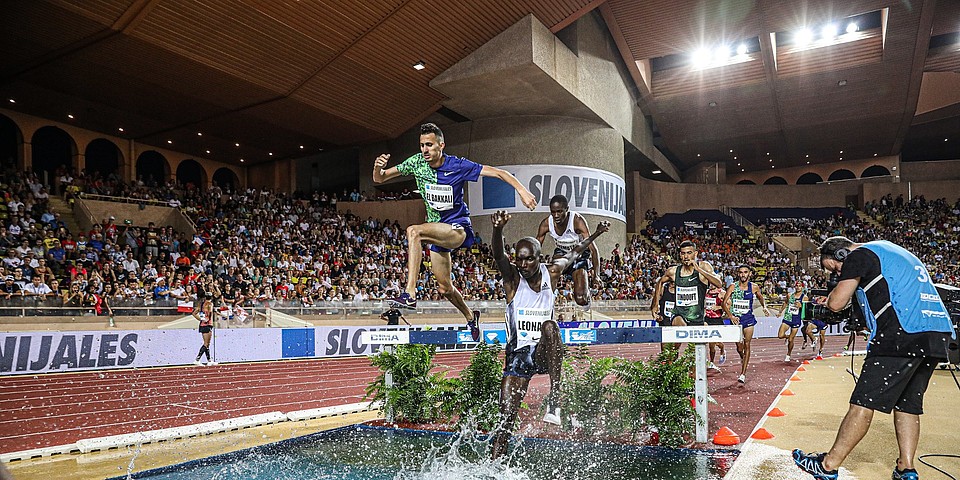 Soufiane El Bakkali adds another victory to his prize list by winning the event of the 3000m steeplechase last Friday, at HERCULIS Meeting EBS Monaco.

The athlete signed the best performance of this ninth stage of the Diamond League.

Rababe Arafi, in the wake of the new world record holder and second in the 1500m meeting of Rabat, Sifan Hassan, finished fifth in the mile race, beating the national record with a time of 4: 18. 42.